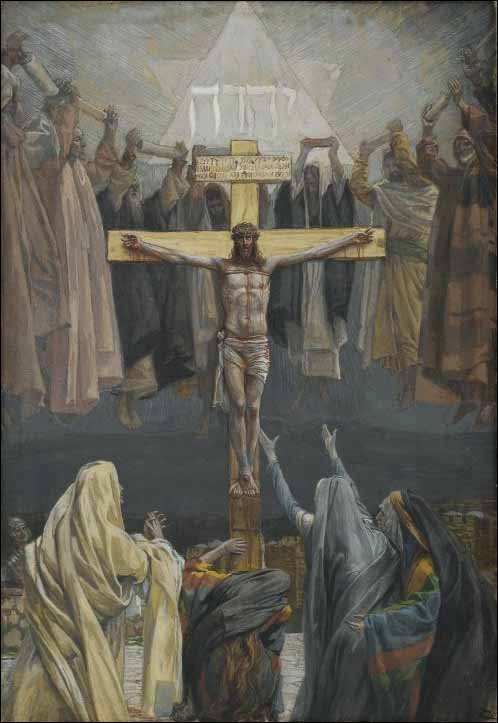 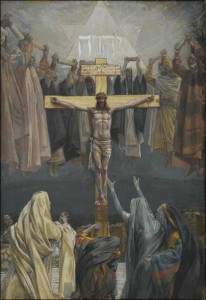 Genesis 50:15-20 And when Joseph’s brethren saw that their father was dead, they said, “Joseph will perhaps hate us, and will certainly requite us all the evil which we did unto him.” 16 And they sent a messenger unto Joseph, saying, “Thy father did command before he died, saying,17 ‘So shall ye say unto Joseph, “Forgive, I pray thee now, the trespass of thy brethren and their sin, for they did unto thee evil.”’ And now, we pray thee, forgive the trespass of the servants of the God of thy father.” And Joseph wept when they spoke unto him.18 And his brethren also went and fell down before his face, and they said, “Behold, we are thy servants.” 19 And Joseph said unto them, “Fear not; for am I in the place of God? But as for you, ye thought evil against me, but God meant it unto good to bring to pass as it is this day, to save many people alive.

Joseph could have been unforgiving, especially after his father’s death. He could have harbored bitterness and hatred in his heart through the many years since being sold into slavery as he went through one terrible trial after another. But he didn’t. He had let the anger in his heart go after he realized that God’s plan had been working in his life to fulfill a purpose by God’s design.

Joseph’s example of forgiveness is amazing. Joseph realized that in spite of all the hatred and the evil deeds of his brothers, God was in control. God never left him in the pit or in the prison. It had been God’s plan to put him into a place of authority and to bring his family into this strange land of Egypt in order to make them a great nation.

Forgiveness is something we don’t easily do. We tend to want to hold onto that hurt feelings because it validates our attitude. It takes courage to let go of those strong feeling we have harbored perhaps for years.

Joseph forgave the injustices that the brothers had done to him because he recognized his role in God’s plan for his people and in fulfilling the covenant promises given to Abraham. How then could he not forgive if he believed God was using him for His purpose? There are many moments in our life where we recognize the need to forgive or be forgiven. Like Joseph, if God uses situations in our life to serve His purpose, how can we hold onto unforgiveness?

Forgiveness starts in your heart. Don’t expect forgiveness to come from someone else first. Seek God’s forgiveness for your sins and as He forgives you so you are to forgive those who have sinned against you. Unforgiven sin blocks the voice of God to your ears.

As Christians we are saved by the blood of Jesus for the remission of sin and we are commanded to forgive others as clearly stated in Matthew 6:14-15:

Is there unforgiveness in your heart toward someone? Are you still hanging onto a grudge that happened years ago? If God’s plan included placing you in situations that taught you many things in preparation for a job He had for you later, shouldn’t you forgive those who caused you to feel bitterness?